About | South India | India
Here you’ll find all of the information, content and tools you need to plan your holidays in India, including itineraries, accommodation and suggestions to make your holidays come alive.

Southern India is mostly located on the Deccan Plateau, bordered on each side by two mountain ranges, the Western Ghats and the Eastern Ghats, and coastal plains. The Western Ghats is one of the "hottest hotspots" of biological diversity in the world and has been listed as an UNESCO World Heritage Site.

As you enter Southern India, you'll immediately notice that there are significant differences between Southern India and Northern India, and it almost feels as if you're coming into a completely foreign country. Southern India is culturally Dravidian and is home to virtually all Dravidian ethnic groups. The origins of the Dravidians remain unclear and continue to be hotly debated. Some theorise that the Dravidians are native to the Indian subcontinent, while others suggest that they have their roots in Western Asia.

Southern India wasn't as deeply affected by the partition, and there's a great degree of tolerance towards other religions, cultures, and castes. Southern Indians are commonly stereotyped as "smart" and "intelligent". To an extent, this is in some ways true; Southern India has high literacy rates and it has a high level of human development.

Southern India has a glorious history of more than 3,000 years. With the advent of Aryan civilization in early centuries BCE, much of the Dravidian civilizations (said to be even a base for Indus Valley civilization) were confined to Southern India, which soon became a major Dravidian bastion. Though Hinduism remained as the invisible thread that connected North and South, much of the culture and outlook remained entirely different in the two parts of the country, with the Vindhya mountains preventing Northern cultural dominance into Southern India until the Medieval period.

The ancient history of Southern India owes a lot to large empires like the Hoysalas, Chalukyas, Gangas, Kadambas, Pallavas, Cholas, Pandyas and Cheras, all hailing from similar roots. The Cholas are famous for their cultural monuments and navy, which brought much of South-East Asia under its domination. The Cheras ruled much of Kongu Nadu (western Tamil Nadu) and Kerala, had extensive trading relations with the West, particularly the Greeks and the Roman Empire, as well as with Egyptians. The Pandiyas were renowned for their cultural achievements, concentrated in much of Southern Tamil Nadu. Several other Hindu dynasties including the Chalukyas and Pallavas also contributed to the cultural heritage of the region.

Towards the Medieval period, the Vijayanagar Empire became one of the largest empires, covering two thirds of Southern India, particularly Karnataka and Andhra Pradesh, with its capital at Hampi. The frequent attacks of Sultans of Delhi and other Northern Muslim states slowly weakened the great Vijayanagara Empire, with the final invasion in 1565 disintegrating it, giving rise to several Muslim states in Southern India that were modeled on the Mughal Empire of the North. Portuguese, Dutch and other European colonial powers fought over Southern India, with the British ultimately emerging victorious. The Mysore kingdom from the early 1400s, with its capital at Mysore, ruled for the most part by the Wodeyar dynasty, greatly expanded after the fall of the Vijayanagara Kingdom in 1565 and ruled over much of what is now Karnataka. The British started their expansion into India setting up their base in Madras and slowly growing into a major power all over India. Aside from some kingdoms which paid tribute to the British in order to maintain local rule, including Travancore, Kochi, Mysore, Hyderabad and Coorg, most of Southern India came under British dominance by the end of the 19th century.

After Indian independence in 1947, Southern India remained one of the major economic powerhouses for the new nation. South Indian cities are known for industrial growth and overall development. The growth of IT in cities like Bangalore, Chennai and Hyderabad, textiles in Coimbatore, auto manufacturing in Chennai, and tourism in Kerala made South Indian states race ahead of North India in terms of economic prosperity, urbanization, human resources, education and overall social development.

About Andaman and Nicobar Islands 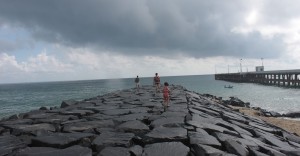 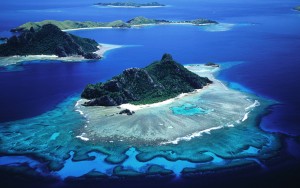 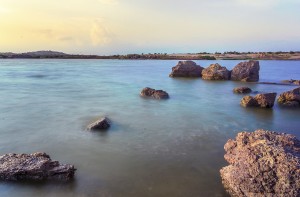 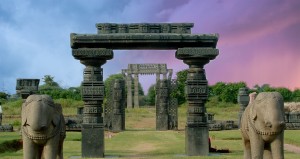 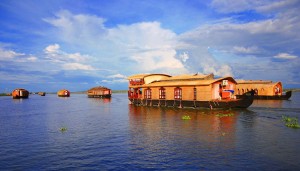 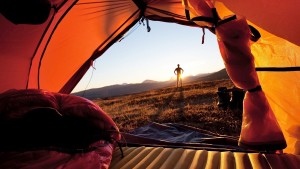 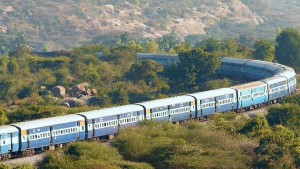 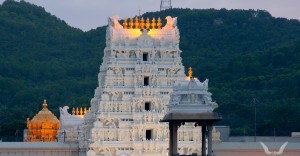 Foz do Iguaçu is a major city in the state of Paraná, Brazil. The ‘place‘ where… 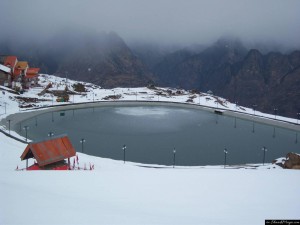 Araku Valley
This site uses cookies. By continuing to browse the site you are agreeing to our use of cookies. Find out more.