Haryana | India
Here you’ll find all of the information, content and tools you need to plan your holidays in India, including itineraries, accommodation and suggestions to make your holidays come alive.

Brimming with history, nature, culture, art, fashion, cuisine, design, Sydney's set next to miles of ocean coastline and sandy surf beaches. Longterm immigration has led to the cities reputation as one of the most culturally and ethnically diverse cities in Australia and the world. The city is also home to the Sydney Opera House and the Sydney Harbour Bridge, two of the most iconic structures on this planet.

Sydney is a major global city and one of the most important cities for finance in the Asia-Pacific. The city is surrounded by nature and national parks, which extend through the suburbs and right to the shores of the harbour.

Sydney’s 4,757,083 residents (according to a 2013 estimate) sprawl over an area of more than 12,350km². The timezone is identical with the majority of the state of New South Wales: GMT +10. The local timezone is AEST or Australian Eastern Standard Time. The city, as does the rest of the state, observes Daylight Savings time from October to April each year.

Sydney became the centre of the world’s attention in September 2000 when the city hosted the Summer Olympics – officially announced by the IOC Chairman at the closing Ceremony to be the “the best games ever”! The Olympics saw a major building and renovation program take hold of Sydney, positioning it as one of the great world cities of the 21st century. Sydney continues to attract and host large international events

Giraffes at Taronga Zoo
Sydney is the oldest European settlement in Australia, having been founded as a British penal colony on 26 January 1788 (now celebrated as Australia Day, the national public holiday, with major festivities around the city and the Harbour). The settlement, commanded by Governor Arthur Phillip, was named “Sydney” after Thomas Townshend, 1st Viscount Sydney, who was the British Home Secretary at that time.

Sydney is one of the most cosmopolitan cities on the planet, with one third of its population born overseas. European settlement rapidly displaced the Aboriginal people of the Sydney area with the first colonists largely coming from England, Ireland and Scotland. The Australian goldrush in the mid 19th Century attracted many more immigrants, including a significant number of Chinese. In the early 20th century, Sydney continued to attract immigrants – mostly from the UK and Ireland, with the White Australia Policy preventing non-European peoples (and even Southern Europeans) from settling. Australia’s immigration patterns, and consequently, that of Sydney, changed significantly after WWII, when migrants began to arrive from countries as diverse as Italy, Greece, Germany, Holland, New Zealand, Poland, Lebanon, Iraq, South Africa and the Pacific Islands. In recent decades there has been a huge surge in Asian immigration, especially from China, India, Thailand, Vietnam, Malaysia and the Philippines. Sydney’s culture, food and general outlook reflect these varied contributions to the majority Anglo-Celtic institutions and social establishment.

Sydney is recognized worldwide for its vibrant gay community. Every year, the Sydney Gay and Lesbian Mardi Gras is celebrated on the first weekend in March, drawing people from all over Australia and the world for the celebrations.

Spread across a large area, this destination is nothing if not diverse. Choosing a single place to focus your time, that is a true challenge. There are attractions everywhere so be ready to come back another day, and after some time here, that's exactly what you'll want to do. Exploring the Area The biggest cities&hellip;

Visas Check with the appropriate consulate or embassy in your country to find out if you will need a visa to visit the country of your destination, especially for an extended period of time. Some countries have extremely detailed and complicated entry/departure laws, and treat visits of a week or two very differently from longer&hellip;

A perfect city for exploring on foot with a shop around every corner. Much of the inner city can be walked without trouble, however, in parts walking include crowds, uneven streets, heavy traffic, and skinny sidewalks. If that's a problem, there are plenty of taxi's to ride in and scooters to rent. How to Travel&hellip;

Take a look at each of our stunning locations and imagine yourself there: Lakes and Mountains Stay in our four star lakeside accommodation, whether you choose one of our log chalets or a contemporary apartment, you will look over stunning views of the valley. Perhaps go for a gentle stroll around the local village, a&hellip;

Quick Tips Banks - Open Monday to Friday 9am to 2pm. Some banks are closed for lunch. Emergencies - For police, dial a local phone number; for ambulance call a hospital. Internet Access - Wifi is standard in most hotels and free in many coffee shops. Mail - Buy stamps at the Post Office. Convenient post offices are located&hellip; 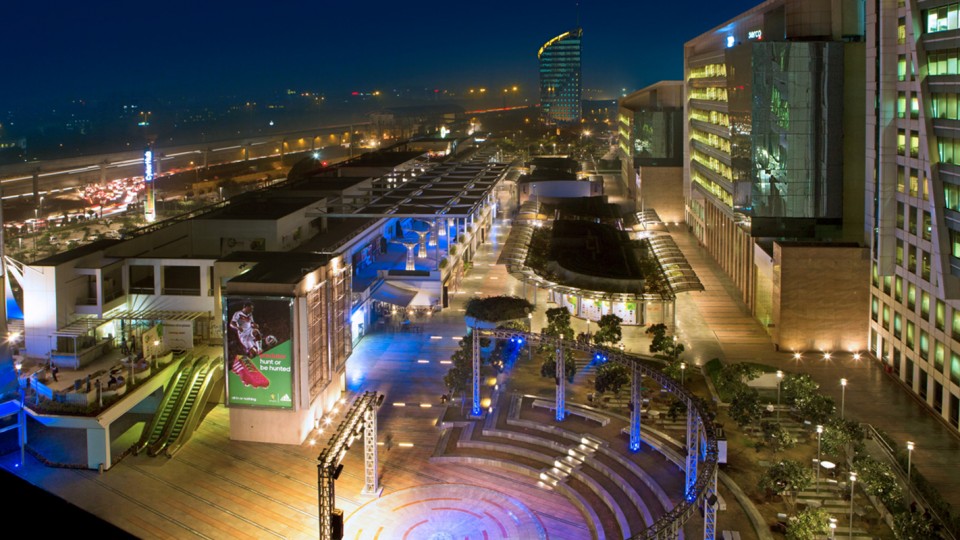 Pinjore
Morni
Sohna
Rohtak
Hisar
Panipat
Karnal
Kurukshetra
This site uses cookies. By continuing to browse the site you are agreeing to our use of cookies. Find out more.